do my essay for me uk 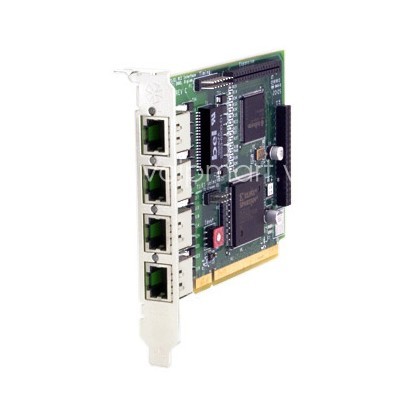 The TE410PF is the next generation of Digium hardware that improves performance and scalability through bus mastering architecture.

The TE410P supports E1, T1, and J1 environments and is selectable on a per-card or per-port basis. This feature enables signaling translation between E1, T1, J1 equipment and allows inexpensive T1 channel banks to connect with E1 circuits. Because the TE410P improves I/O speed by up to 10 times, the result is reduced CPU usage and increased card density per server.

Digium has designed the TE410P to be fully compatible with existing software applications and it is fully integrated with the Asterisk Open Source PBX/IVR platform. Also, the open source driver supports an API interface for custom application development. With the combination of Digium Hardware and Asterisk software, numerous combinations of telephony configurations are possible. From the traditional PBX to VoIP Gateways, Digium solutions are paving the way for a new generation of worldwide communications.

Digium cards are smarter! Second-generation firmware for Digium multispan TE-series hardware PCI cards, provides several new features. These features allow Digium cards to do more work in hardware and leaving the server’s CPU open to do other tasks, all of which contribute to less CPU overhead, and therefore improved performance, and more channels running through a single PC or server.

The TE410P supports a 3.3v PCI slot only – typically available on newer server motherboards and in 64-bit PCI bus architectures. The TE405P is for use only with a 5.0 volt PCI slot. 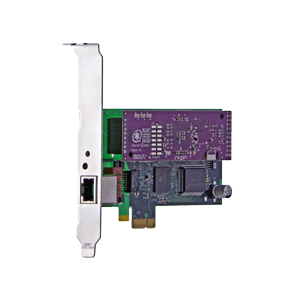 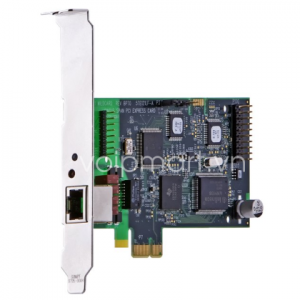 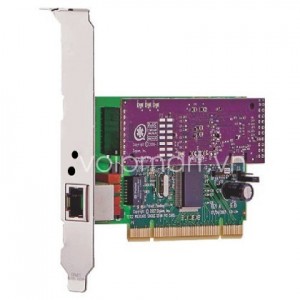 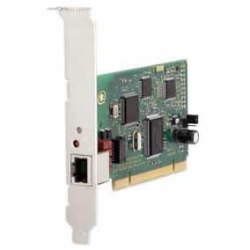 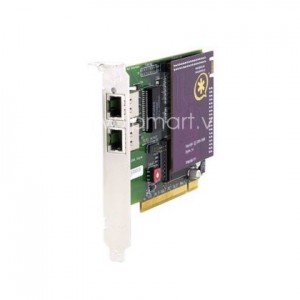 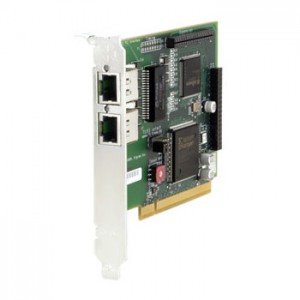 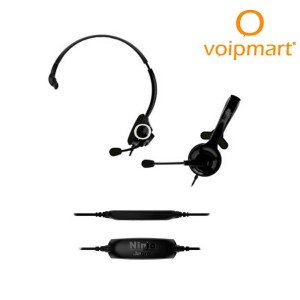 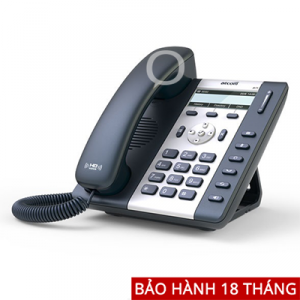 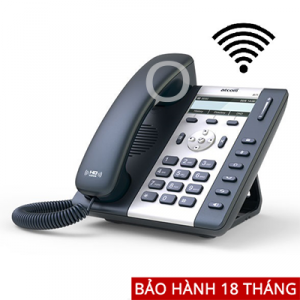 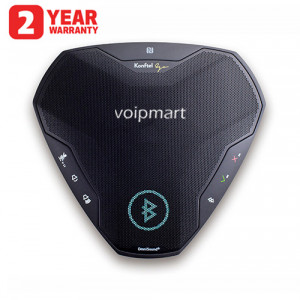 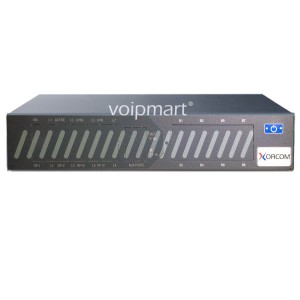 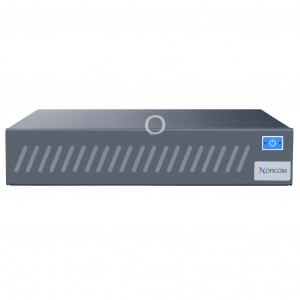